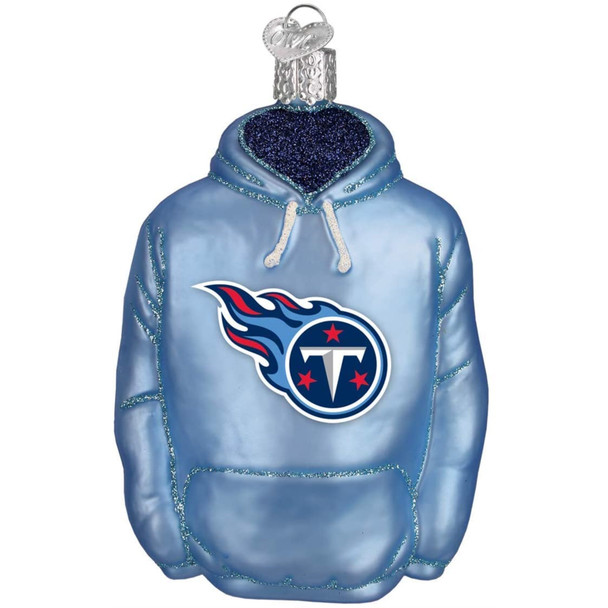 Now: $18.99
Was:
Are you looking for a unique ornament for the dog lover on your list?Product FeaturesPrimary Materials: Blown glass, hand painted with glitter detailsCrafting Technique: Mouth blown molten glass into...

Now: $17.99
Was:
Hand crafted in age-old tradition using techniques that originated in the 1800's! Key Product features Molten glass is mouth-blown into finely carved molds made exclusively for Old World...

Now: $24.99
Was:
Looks like Santa is tuckered out! Time for a quick nap! Product Details Each glass ornament is mouth-blown into finely carved molds for exceptional color and vibranceFully dimensional and...

Now: $9.99
Was:
This Santa head ornament from Kurt Adler is a wonderful addition to your Santa or your nature themed holiday décor or Christmas tree. Product Features Made of resin, polyester and micaMeasures...

Now: $11.99
Was:
Dogs are cherished members of our families. Return their unconditional love and honor them by hanging this cute Goldendoodle ornament on the family tree.Product FeaturesPart of the Kurt Adler Noble...

Now: $8.99
Was:
Uh oh! Looks like Santa got stuck while trying to deliver the gifts!Fully dimensional ornament is nicely finished on all sidesBrings a bit of holiday humor to your treeMade of glass and...

Now: $16.99
Was:
Slow down and enjoy the holiday season with this cute little Christmas sloth ornament from Kurt Adler! Product Details Part of the Kurt Adler Noble Gems collectionMade of glass and paint/mica with...