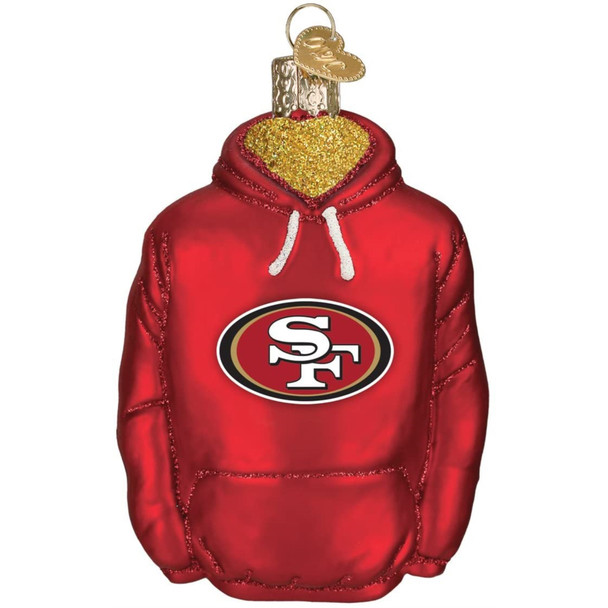 Now: $49.99
Was:
From our new 'With a Twist' collection, this 14 ounce candle is poured into a brushed gold bowl and features two wicks for heightened burn performance. This sparkling summer cocktail is brought to...