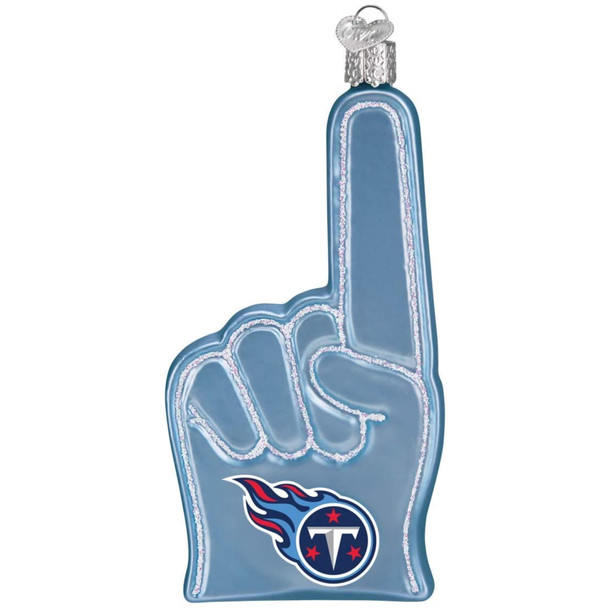 Now: $37.99
Was:
This unique chair is a comfortable and stylish addition to any dorm, bedroom, or living room!Key Product FeaturesRepaired bag due to warehouse handlingYou will receive 1 chair per order, measuring...

Now: $15.99
Was:
This Kurt Adler holiday item is exactly what you need to make your home the talk of the town! Key Product Features Measures 3.5-InchesMade of glass and paint/micaPart of the Kurt Adler Noble Gems...

Now: $8.99
Was:
Not a creature was stirring, not even a....Mouse! Celebrate the holidays this year with this mouth-blown mouse ornament from Old World Christmas.Key Product FeaturesOur Christmas Ornaments have been...

Now: $109.99
Was:
ClosetMaid’s Wire Shelf Kit is perfect for adding additional storage in small areas! Key Product Features You will receive 4 shelves per orderEverything you need in one package, including...

Now: $8.99
Was:
Remember to celebrate the small things in life that you love when you decorate with unique tree ornaments from Kurt Adler!Key Product FeaturesMade of glass and ironMeasures 3.15"Hangs with a silver...

Now: $42.99
Was:
Beautiful wooden nutcrackers from Kurt Adler will make for gorgeous focal points in your decor this holiday season!Key Product FeaturesPart of the Kurt Adler Nutcracker collectionMade of wood solid...

Now: $12.99
Was:
This Kurt Adler holiday item is exactly what you need to make your home the talk of the town! Key Product Features Rocking Horse ornamentMade of glassGreat for your baby's first ChristmasMade of...

Now: $24.99
Was:
Make sure that your holiday decor looks amazing by shopping through Kurt Adler's wide collection of seasonal nutcrackers!Key Product FeaturesPart of the Kurt Adler Nutcracker collectionMade from real...